Bikepacking Hammock and the BTR Ranger: Theirs & Ours

This week, Ben tells us about his favourite bikepacking hammock and why it’s the perfect tool for your first adventure.

Read more Theirs & Ours articles

We Own: QUECHUA SINGLE HAMMOCK

While roaming Decathlon, I feel like a child in a toy store; there’s isle upon isle of pre-packaged outdoor fun. A few years ago, I found this hammock when searching for a lightweight and simple place to rest my head, during a motorbike journey. That tour was destined to fail; the hammock was the only part of the trip that worked.

Once the motorbike had been retired (after a long-winded saga involving rough sleeping in a ditch under a motorway — but that’s another story), the hammock began collecting dust until I received a phone call a few years later from Victor Lucas inviting me on a bike packing trip in the north of Spain with James McKnight. We would be sleeping out under the stars in hammocks and, as it turns out, both Victor and James had the same Decathlon hammock. The trip was a total success.

The hammock is lightweight, easily strapped to the bike and quick to set up and pack away. James’ hammock didn’t even need trees — he wrapped himself up in it on the floor saying ‘It’s more comfortable like this’, but I’ve always had a great night’s sleep in mine.* At £10 with a two-year guarantee, it’s the best way to get out on your first bikepacking trip.

*when trees are available

Like most people I started out riding a hardtail, mainly because it was cheaper. Hardtails also help build the foundations for all mountain biking skills. Looking back, it’s the simplicity of those days I miss the most.

Bikes are becoming more and more capable, which has led to bigger, burlier and faster trails. And that’s great, but hardtails have a different appeal to me.

On a hardtail, you know what the bike is capable of, it can transform boring singletrack into something much more fun. The five P’s: pump, pop, play, pull up and err… prance? It forces you to be more playful on the bike, to find fun where its bouncy older brother ploughs on through. It’s not about getting to the bottom of the trail the fastest, but with the most finesse, creativity and flow.

The reason I want a BTR Ranger isn’t the same reason I wanted my first hardtail; admittedly these things aren’t cheap. You’re paying for a beautifully crafted bike by the hands of Paul Burford, he puts all his time, energy and creativity into these bikes. He has chosen the hard(tail) way.

There’s a connection with Paul’s process and what I love about hardtail riding, but most of all the Ranger looks like damn good fun. 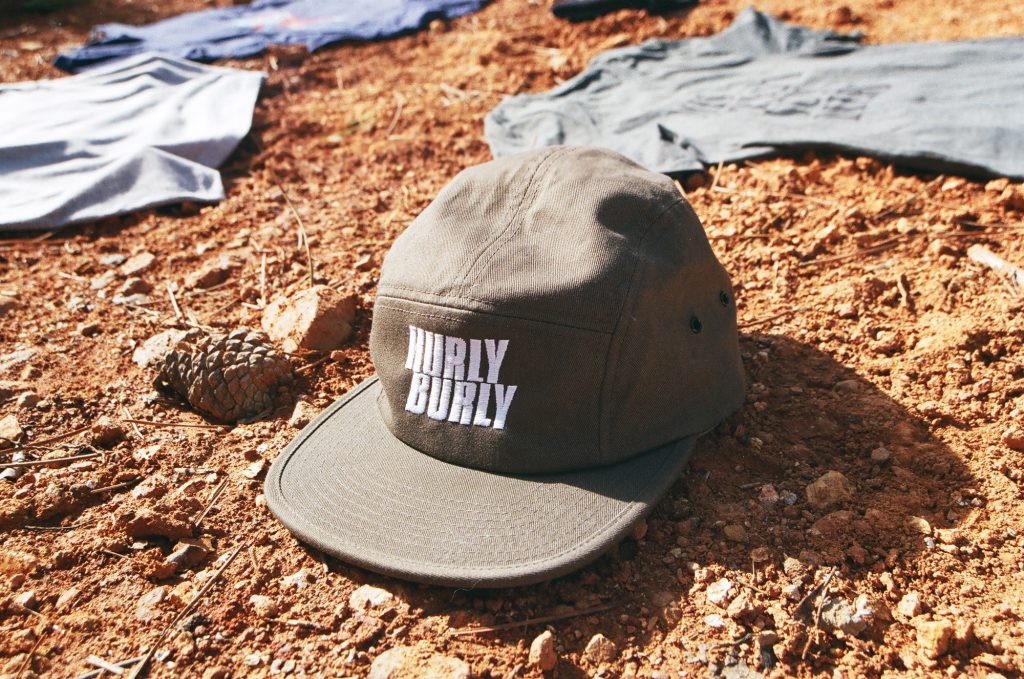 A review of this product would probably read something like this: ‘Wow. What a cap! It keeps the sun out of your eyes, it’s comfortable, adjustable and pretty darn stylish.’