One of those riders is Isla Short from Scotland. She took fifth at World Champs ahead of some big names and can evidently make a bike go fast. This year she has stepped up to ride for the Orbea factory team and from the video below seems to be getting on well with that set up. Watch out for big things this year.

Who knew the old flats versus clips debate would make it’s way to XC though? Now I know, they obviously are all racing on clips but it’s good to see Isla swapping to flats to change it up and build some skills.

On the subject of flats, I wonder if we will ever see the king of flat pedals Sam Hill racing XC? This question may be sacrilege for many die hard fans out there, and I can’t deny that seeing it happen would be quite a turn up for the books, but just imagine for second seeing him drifting his was to victory in a huge set of 5.10 impacts. It would almost be poetic.

He’s won pretty much everything else so would you bet against him? 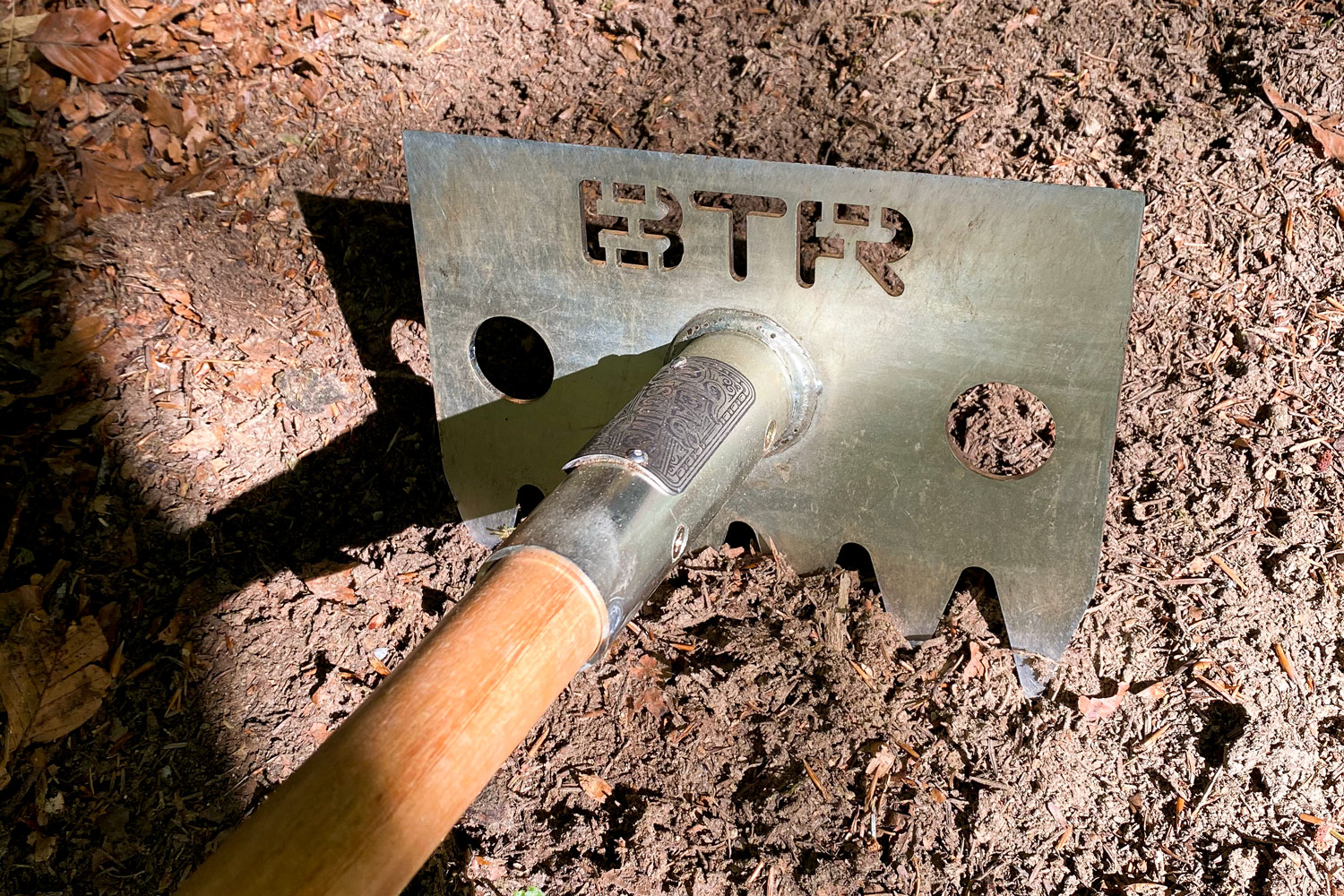