CHECK OUT OUR EWS YEARBOOKS: 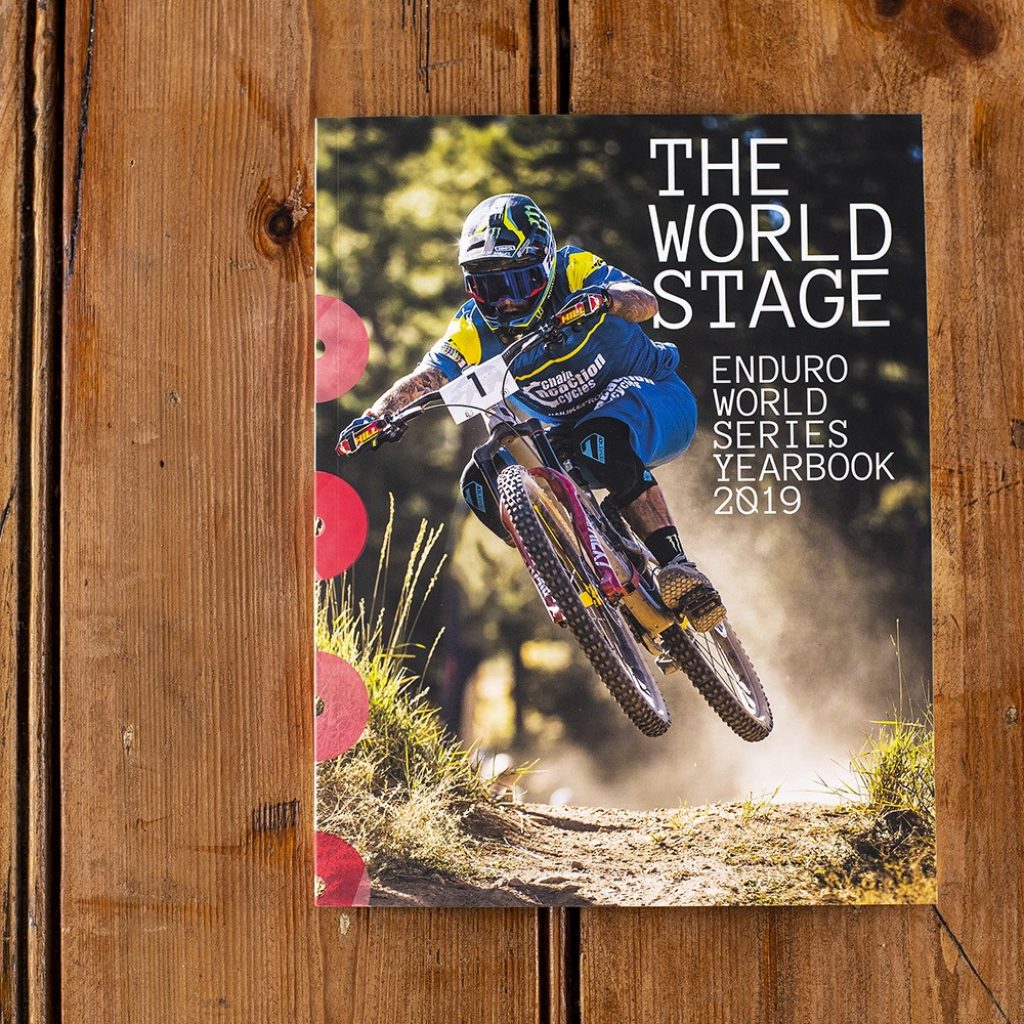 It was a one-day race featuring around 1,500m of climbing and 60km of pedalling throughout the liaisons and race stages — in other words, not an easy day in the office.

With Isabeau Courdurier out of action through injury, Morgane Charre stepped into the winning spot in the women’s, absolutely crushing the opposition to take her first EWS win by a huge 31s. Last round’s winner Melanie Pugin took another solid second place and Estelle Charles rounded out the all-French women’s top-three.

In the men’s EWS race, it was Canada’s Jesse Melamed who stamped his authority on the event, starting his day with a 10s win on stage one and going on to win three of the four stages and the race overall. Florian Nicolai and Jack Moir slotted into the same positions as Pietra Ligure, finishing second and third respectively.

It was a short but eventful season of Enduro World Series racing that lacked some of the top racers (namely Sam Hill and Richie Rude), but hats off to the organisers for rolling up their sleeves and putting on a show. Here’s hoping for some more normal racing in 2021.

Filmed by the real Tommy C.