In a world where everyone and their mums seem to be starting Youtube channels, it’s pretty rare to see something that isn’t the same old thing. That was until Joe Barnes’s latest video graced the tube.

Even if for some reason you don’t enjoy the world class riding, then the soundtrack alone makes this worth the watch. Never did I think I would be watching a riding video that has the Brazilian version of Starman by Seu Jorge.

I have to admit the trail that Joe builds in the video wouldn’t be at the top of my to-ride list as it seems to resemble trials more than anything else. I can see myself having two attempts before having a strop and giving up. And I claim to like ‘natural’ trails.

There’s also a bold entry for pre ride snack featured in the video that I don’t think anyone saw coming. Either Joe is lining up for a multi million pound rice pudding endorsement contract or it just provides the ultimate balance of carbs, protein and sugar. You can’t knock it until you tried it I guess, but it won’t be replacing scrambled eggs just yet (although scrambled eggs are much trickier to eat whilst on the move). 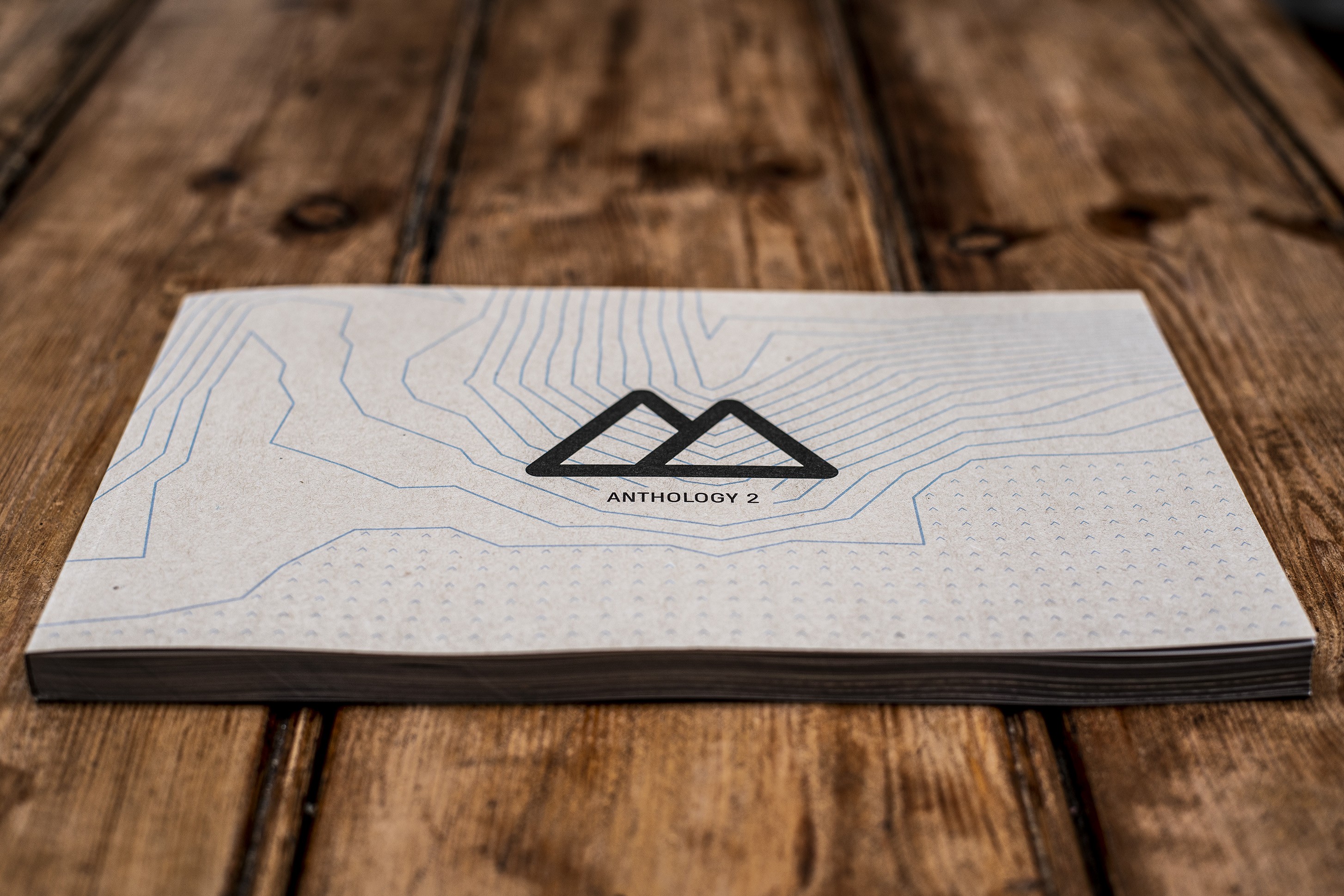