Cranked mountain bike magazine leads the pack in quality, well thought-through MTB media. Its considered stories, comment and opinion from some of mountain biking’s most accomplished and influential journalists have earned the magazine its status at the very core of the sport.

In Cranked magazine, issue 21, editor Seb looks back over two decades in the business, bringing some classic features and bikes back into focus. From the inimitable Brooklyn Machine Works with its burly, bombproof bikes built in New York City and seen around the world, to retro and dusty good times at the beating heart of early-days freeride in Kamloops, BC, Cranked Magazine Issue 21 goes deep into the distant and recent history of mountain biking.

Here’s the description from Cranked:
“Editor Seb has trawled his extensive archives and retrieved some of the most interesting stories he’s covered over the past couple of decades. From the birth of freeride in British Columbia in the late 90s to the Iranian refugee who left his family behind to pursue his dream of racing the World Cup circuit, it’s an eclectic and not by any means comprehensive view of mountain biking – but we think you’ll like it. Interspersed with the archive material are Guy Kesteven’s incisive re-reviews of 32 classic bikes – the ones that changed the way we ride, the ones that tried to do that but didn’t, and a few that stick in the memory just because. It’s 2020 hindsight, and it’s fascinating.” 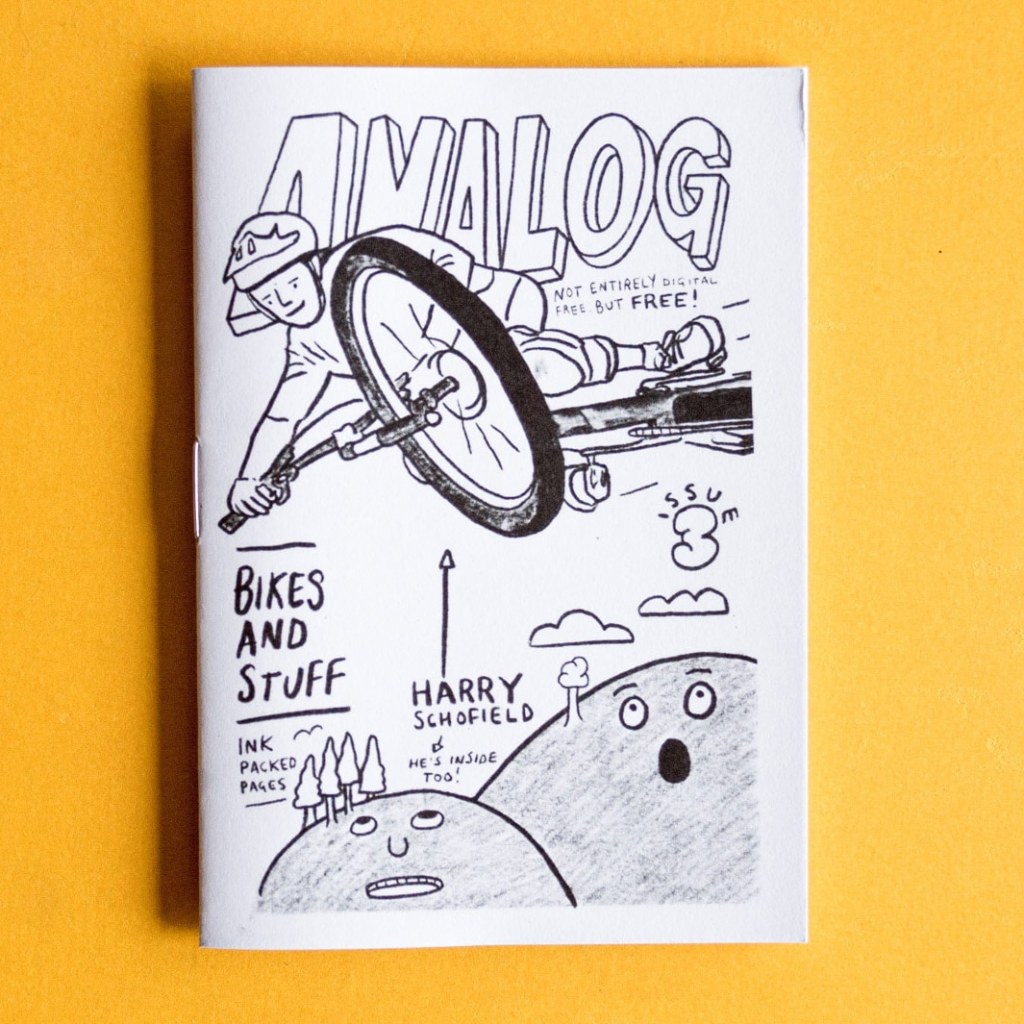 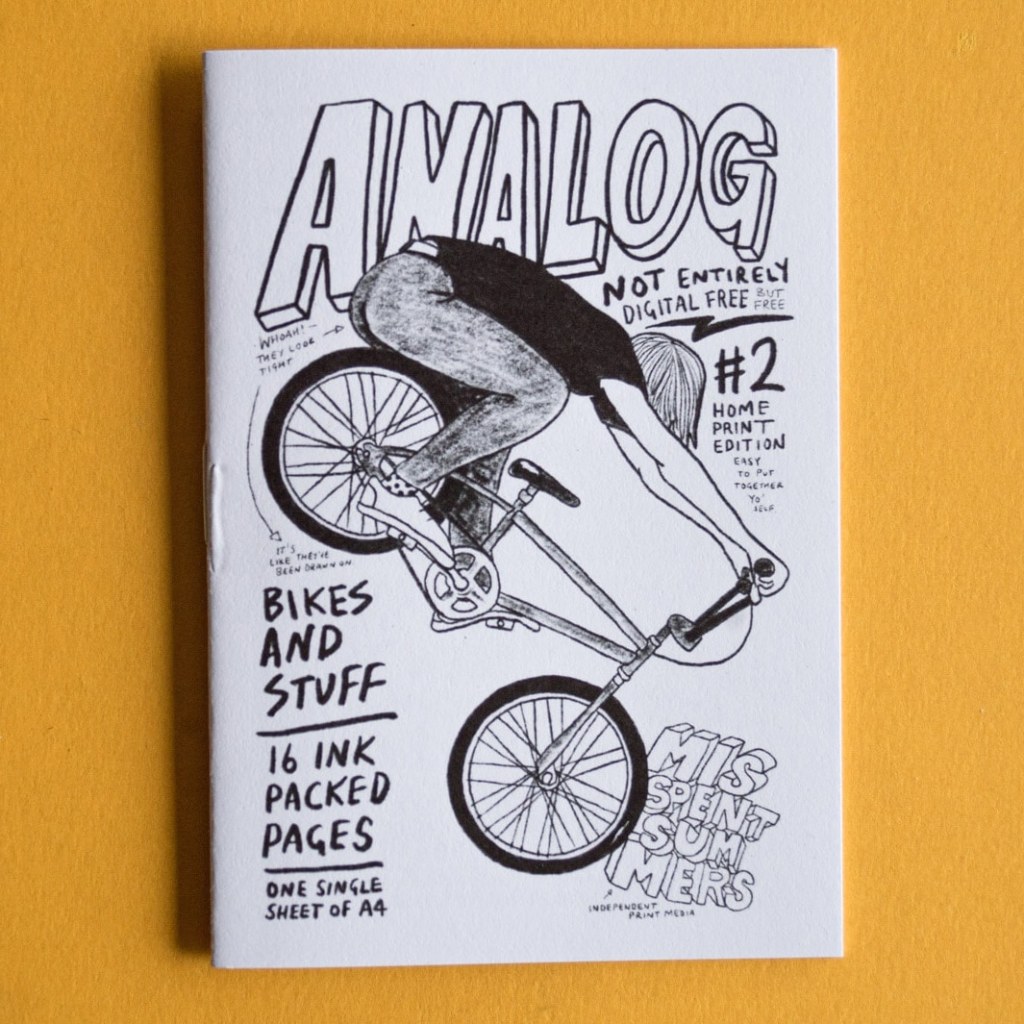 Zines
Analog MTB Zine: Issue 2
£2
Issue 2 is now available to order
SIGN UP FOR OUR NEWSLETTERS