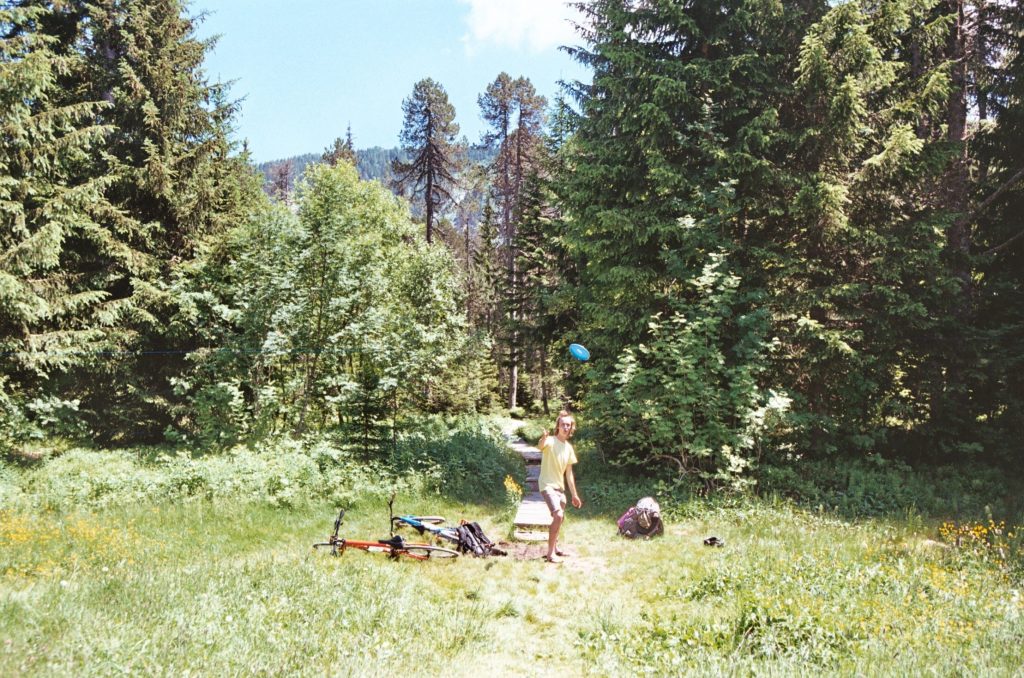 Our frisbee was known as ‘The Ultimate’, a claim so certain it was emblazoned across its body for all to marvel at. The Ultimate frisbee had a flight like no other circular plastic dish – give it a flick of the wrist and it would spin up yonder before gliding delicately into the hands of its recipient.

This weekend, while relaxing by the river on Saturday evening in Canazei, Italy, when we really should have been working, an hourlong game of hurling a piece of plastic at one another resulted in the sudden death of The Ultimate frisbee.

Member C of a three-player team was attempting a long-range freestyle throw when a swarm of mosquitoes distracted him. This led to an embarrassingly badly spun launch which saw The Ultimate careening off to the right. To the right were only the dark and bubbling waters of Canazei’s ferocious river. Ultimate glanced the riverbank, flipped on its side and gasped one last breath before going under, never to resurface.

Member C is extremely remorseful and promises to one day launch a full investigation into the terrible throwing action that led to The Ultimate demise.

If anyone would like to donate a new frisbee, we’ll swap you for a book or t-shirt of your choice.