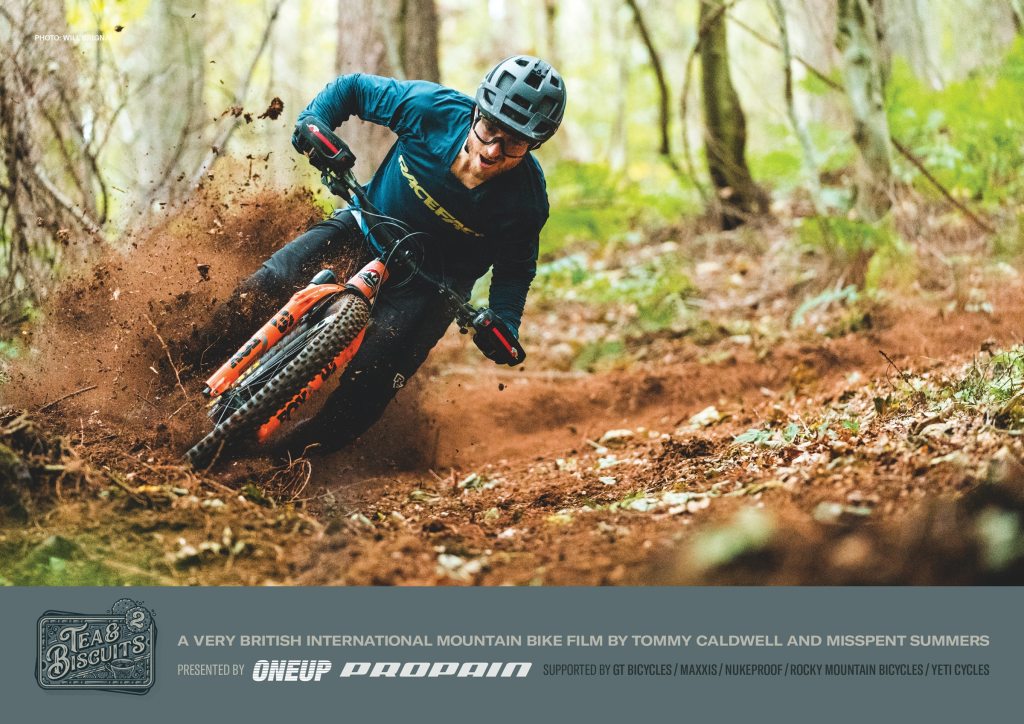 Misspent Summers and Caldwell Visuals are proud to launch the second film in the Tea & Biscuits series, which goes online in its entirety and is free to view today.

Like a pack of custard creams, Tea & Biscuits was a treat enjoyed by all. Creator Tommy Caldwell has spent two years rustling up the second serving, visiting locations across the UK and Europe to film with some of mountain biking’s most exciting riders.

A huge thank you to T&B2 Presenting sponsors, OneUp Components and Propain Bicycles, for sharing our love for a good brew and biccies, and also to the Supporting Sponsors, GT Bicycles, Maxxis, Nukeproof, Rocky Mountain and Yeti Cycles, for ditching the decaf to make the film possible.

Also, thank you to everyone who has attended or hosted a preview screening. There have been more than 40 screenings, including our UK premieres tour, and thousands of people have been kind enough to come along and support the various fundraisers running alongside the screenings. There are further events planned throughout summer, so keep an eye on the Misspent Summers Instagram page for a tea party near you soon!

We hope you enjoy the film. Tell us what you think – who would you like to see in Tea & Biscuits 3? 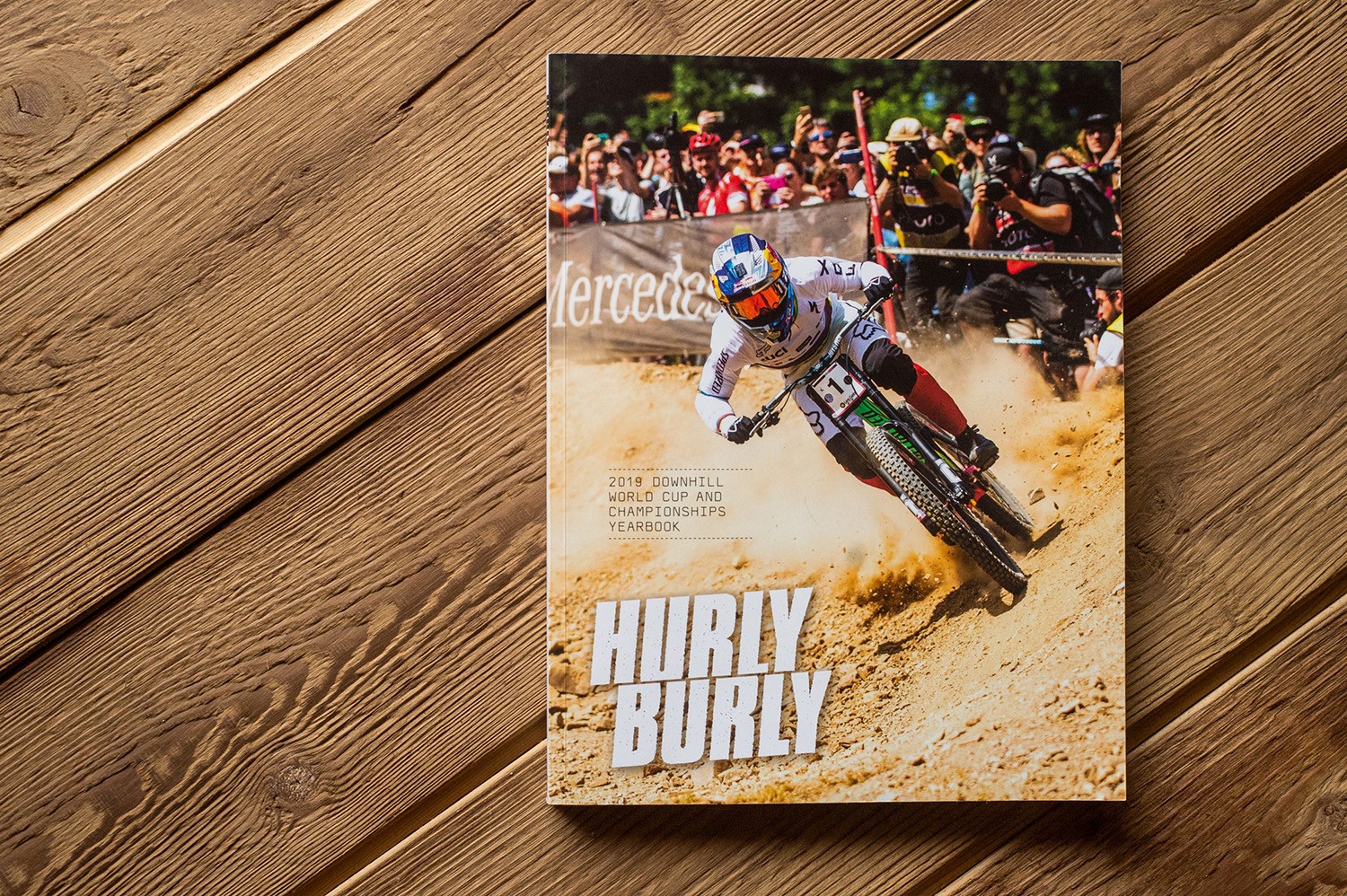