Damn. More fantastical terrain for the last ever running of the world’s best enduro stage race, the Mavic Trans-Provence.

Day 4 saw riders fully traverse two valleys, the Vésubie and the Bévéra, the latter housing the infamous medieval town and MTB mecca of Sospel. After starting with a pedal out of Valdeblore the day went on to involve almost 2000m ascent and 4500m. Stage 15 would stand out as the longest of the 24 special stages, with riders discovering huge rollercoaster down through the Turini Forest, this was proper Monte Carlo rally country from evergreen Alpine woodland, to Mediterranean scrub in one hit.

Day 4 was the monster of the week with over 60km in the bank by the time they rolled back to their tents before cooling off in the waters of the Roya River itself.

The sky would stay clear all day, with the high June sun’s attention focused on the riders as aching bodies were coerced further into yet more brand new stages over the course of the day. For some, those high hopes of glory have been humbled by the true test that is Trans-Provence.

There’s now a real two-man battle solidifying in the Pro Men’s category as Romain Paulhan has extended a slender lead over Mavic Trans-Provence 2017 winner Marco Osbourne. Anything could happen during the eight stages to come over the next two days.

Tracy Moseley sits some five minutes clear of second place Tanja Naber, but to win, you must first reach the beach. Will we see a late charge from the German as the coast approaches?

Find out more at Trans-Provence.com 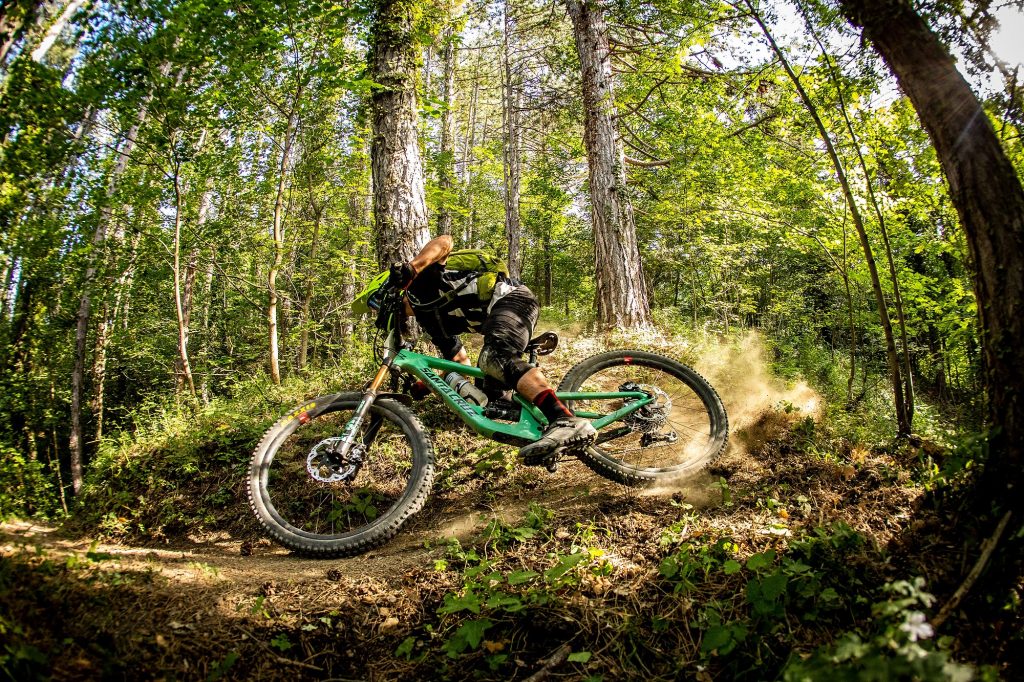