Sharpshooter Andy Lloyd explains the story behind this otherworldly BikePark Wales photo print, taken in the early days of the park. Have you ridden at BikePark Wales? Chances are you’ll recognise (or not! It looks weird in the photo) this tunnel.

Andy Lloyd explains the photo below. Get your own copy for your wall as a nice reminder of good times at BikePark Wales by visiting our Print Shop. 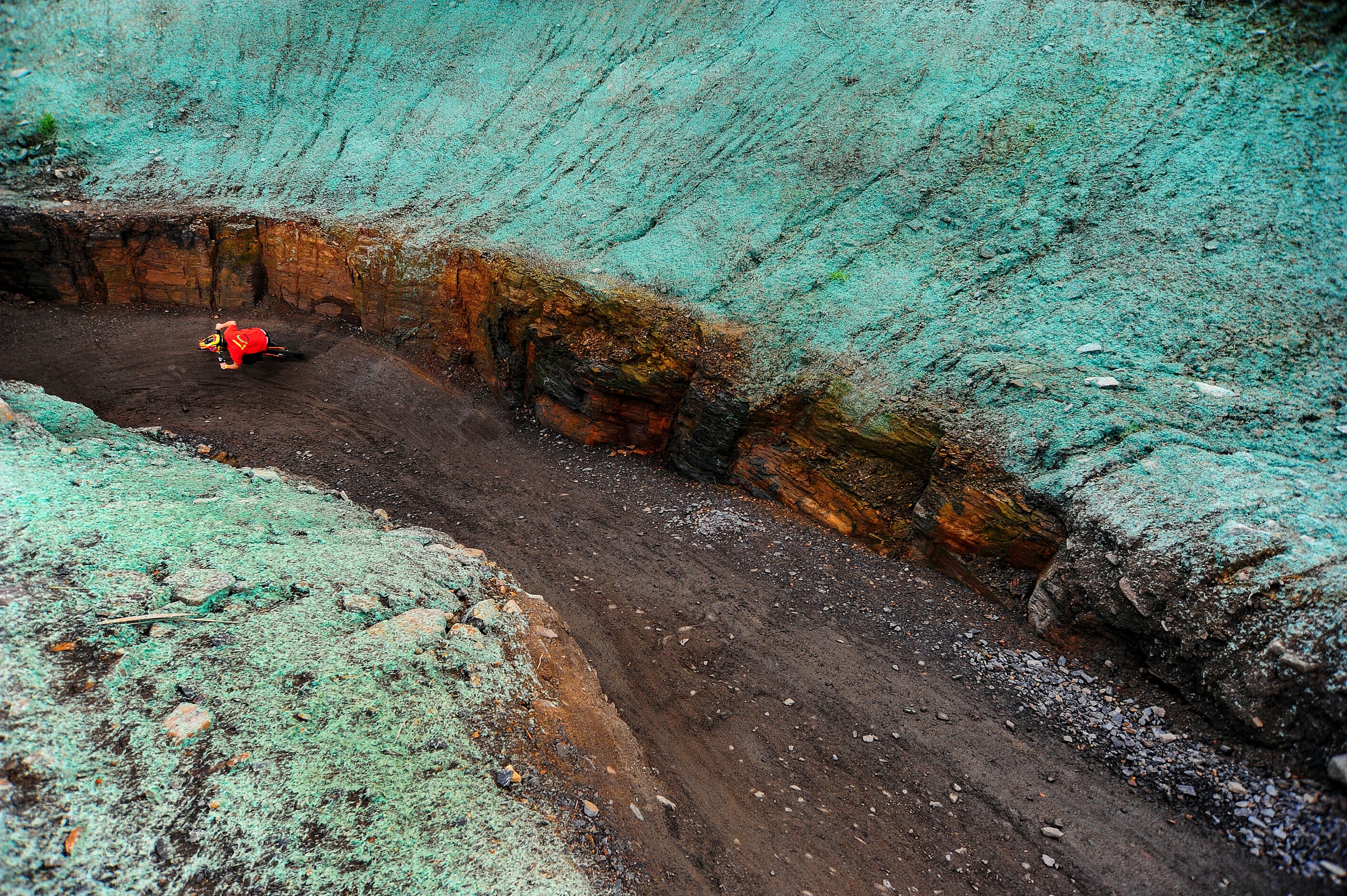 This BikePark Wales photo was taken on day out with Steve Jones shooting for Dirt Magazine during the very early days of the park, back in 2013.

As always with Jones, he was more interested in the various local characters that were out and about in the park than getting some tip-top action photos in the bag for the mag.

After much ambling around the park taking various shots in the mud (and topless tattooed local legends), we stumbled across the ‘tunnel under the road’ which links a lot of the trails with the visitor centre.

The green stuff isn’t what you might first expect. Far from its copper colour, it was in fact spray-on grass seed or hydroseed to stabilise the bank above the cutting into the tunnel.

Perched on top of a fencepost to get this angle, I made park founder Rowan Sorrell ride this my standard ‘one more time’ many times until I was happy with the shot.

A remote flash was placed in the tunnel looking out to throw a wee bit more light on the rider. I took the shot using what I describe as my ‘fisher-price lens’ that was purchased as a stop-gap when I couldn’t afford to buy any prime glass on a Nikon D3s, both of which still sit in my camera bag to this day!

The shot ended up as a double page in the mag and even reappeared in the 20 Years of Dirt special edition a few years back. 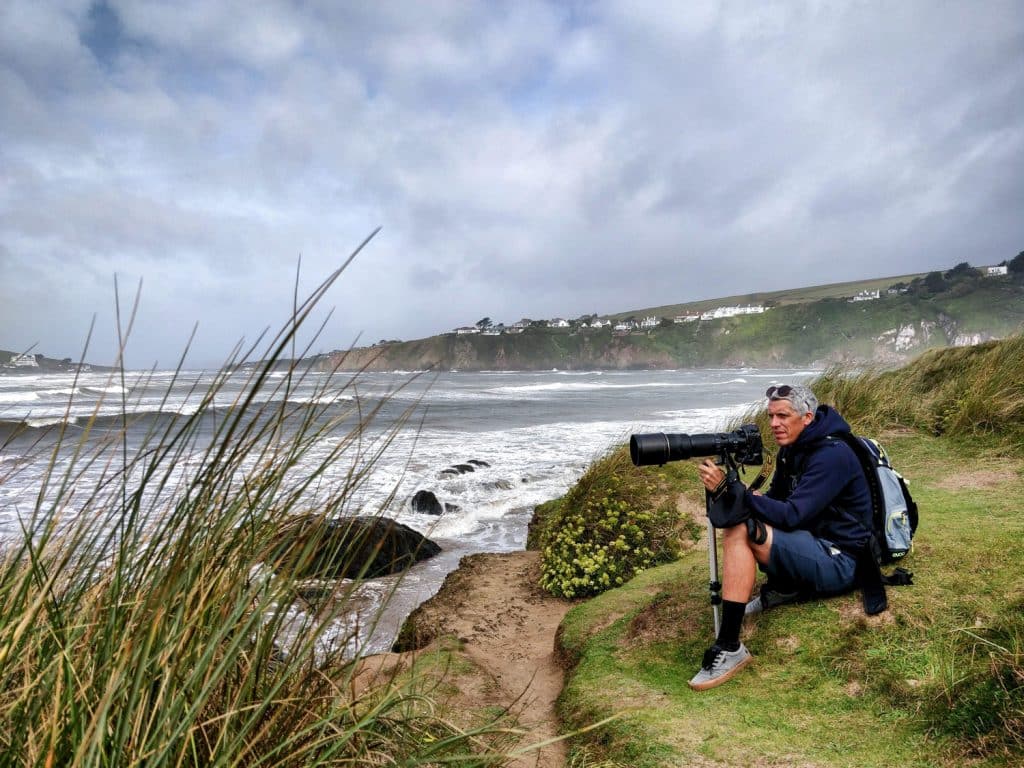