Cranked MTB Magazine Issue 24 Review: It’s all about the story

Seb Rogers has been making Cranked mountain bike magazine now for, well, 24 issues. As people who know how much blood, sweat and tears it takes to make just one printed book, we have only the greatest respect for his toil and the commitment of his contributors.

Magazine-ing simply ain’t easy. But, Seb, if you are listening, the world of mountain biking thanks you for your work. 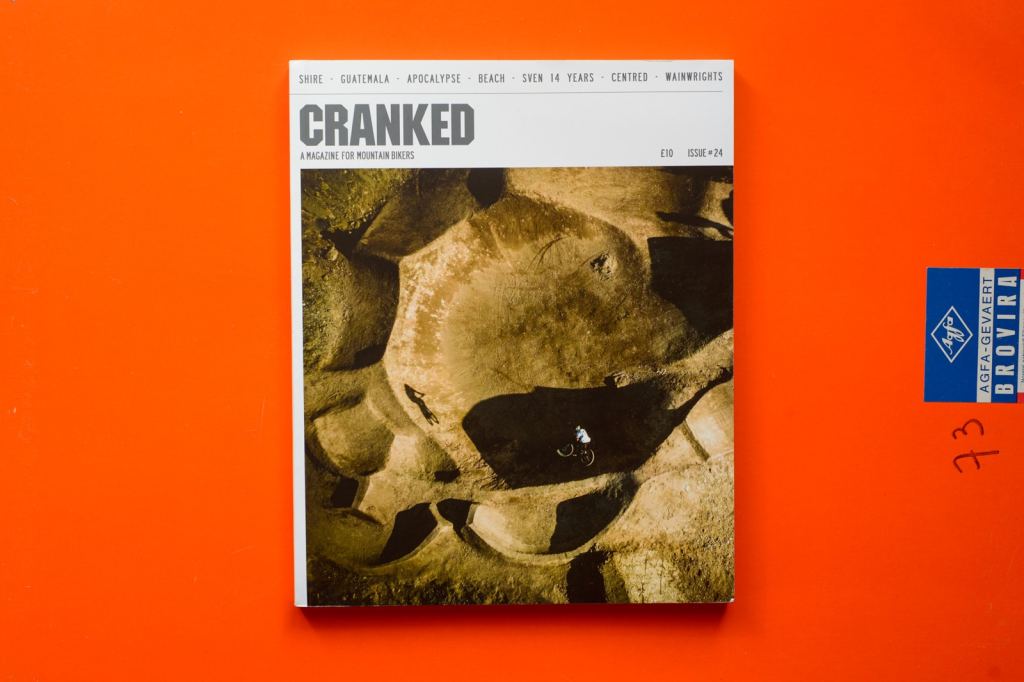 Cranked has always been about the inner soul of the ride, but its representation of our sport and its people and their stories deepens and improves with every issue.

A while ago I emailed Seb asking if he’d be interested in running a feature about a place I’d ridden in Switzerland. There were great trails, amazing surroundings. Fantastic photos by Ben Winder (who is now my partner in crime at Misspent Summers). I’d written gazillions of articles for mountain biking websites and magazines and brands and had held editor positions at several of them.

I thought Seb would be interested, and he was. But after a couple of emails and me explaining how exciting it all was, Seb asked quite directly, ‘But what is the story?’ Err, well, yes, the story. It’s, umm, err, riding some nice bikes in some nice mountains with some nice people. Shit, that’s not much of a story.

I wrote ‘what is the story?’ on a piece of paper and put it up on the wall. And I’ve carried that thought with me ever since.

My point is this: Seb was pretty much a one-man band and could easily have snapped up some content, as stories and reporting and photos and videos and fluff are all now unlovingly known. But he was on a quest for stories. For the good stuff: reporting, histories, meaningful journeys, profiles, opinion. That is why Cranked, and other magazines by dedicated people (Freehub springs to mind) , is so special in a world of depressingly uncared for content. Yuck, I hate that word. Give me a copy of Cranked and its stories, I’m going offline.

Veering back from my tangent, I was going to tell you about Cranked issue 24, but I’ll just say this: get it. It’s the best issue yet. And get issue 25 when that’s out, I guarantee you it’ll be even better. Because its editor cares. 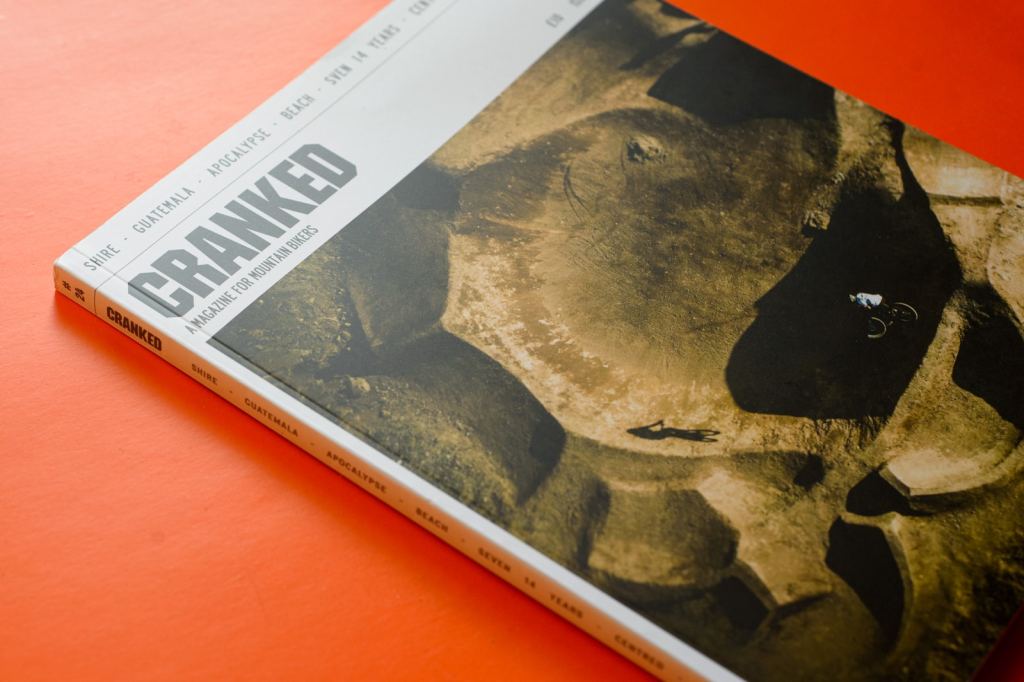 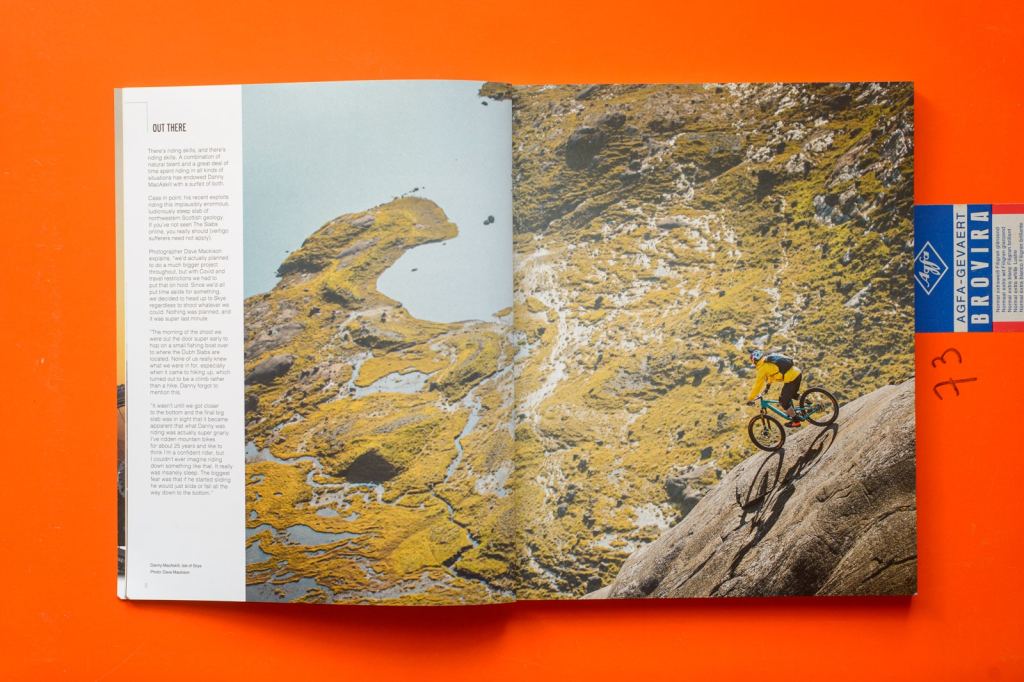 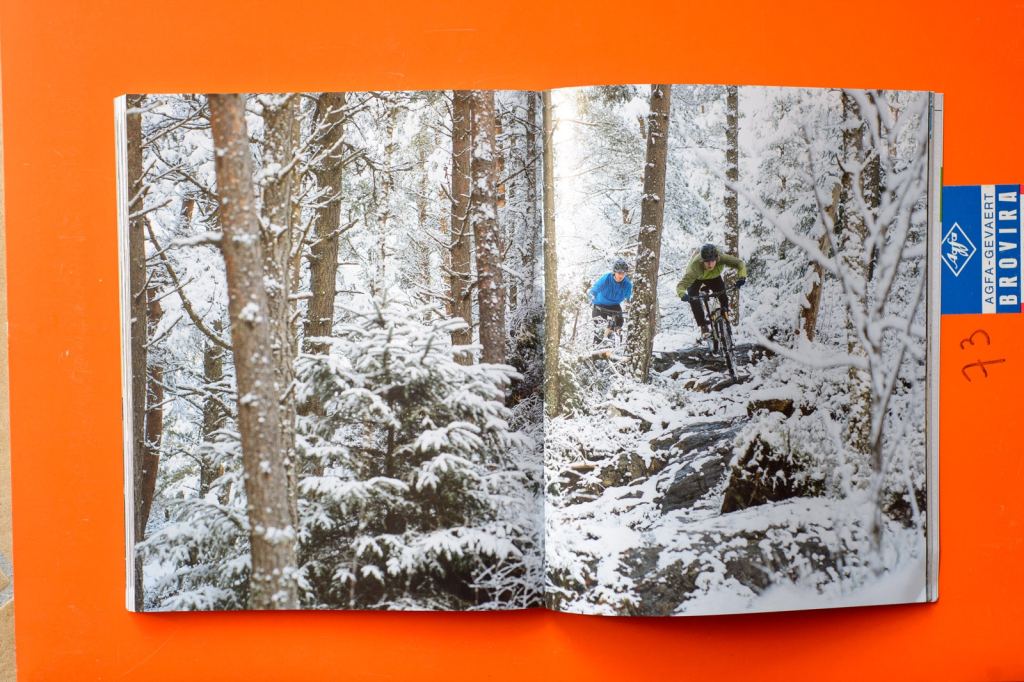 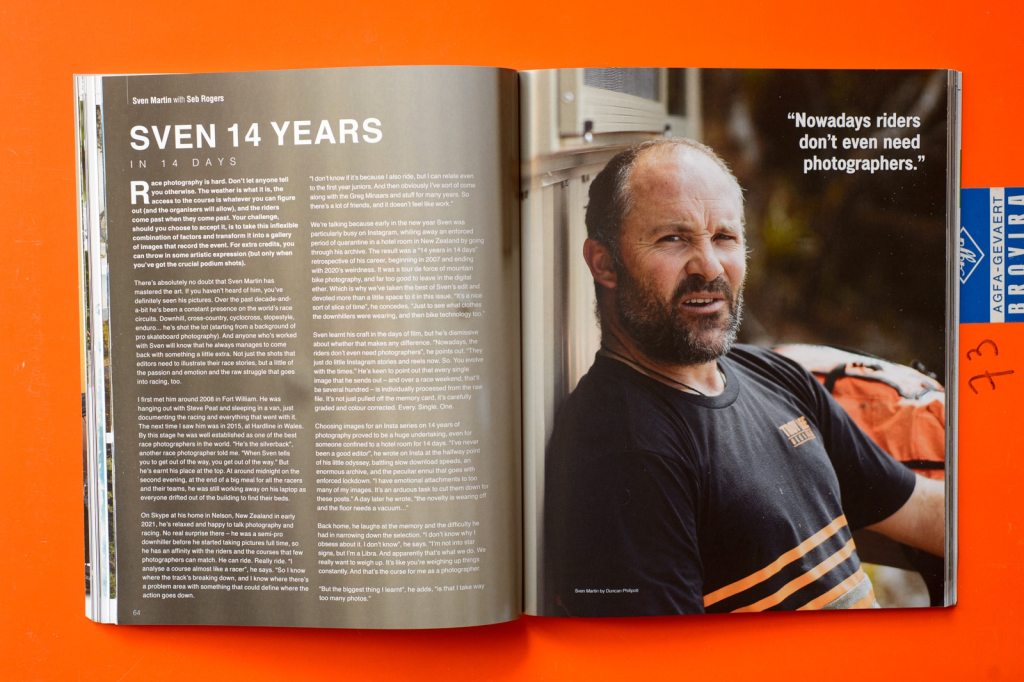 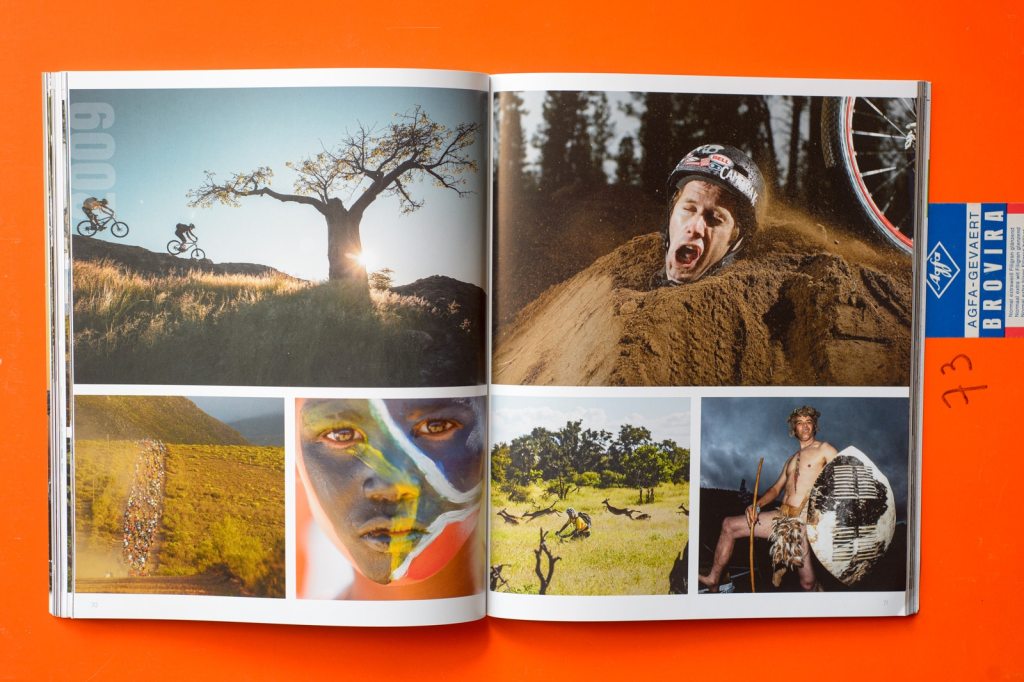 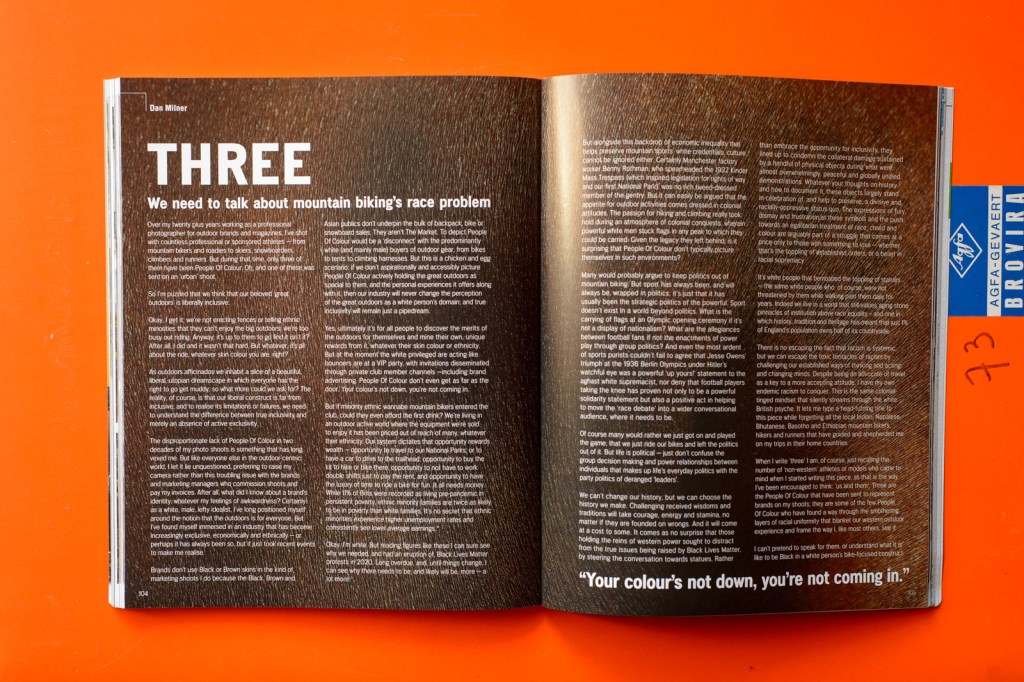 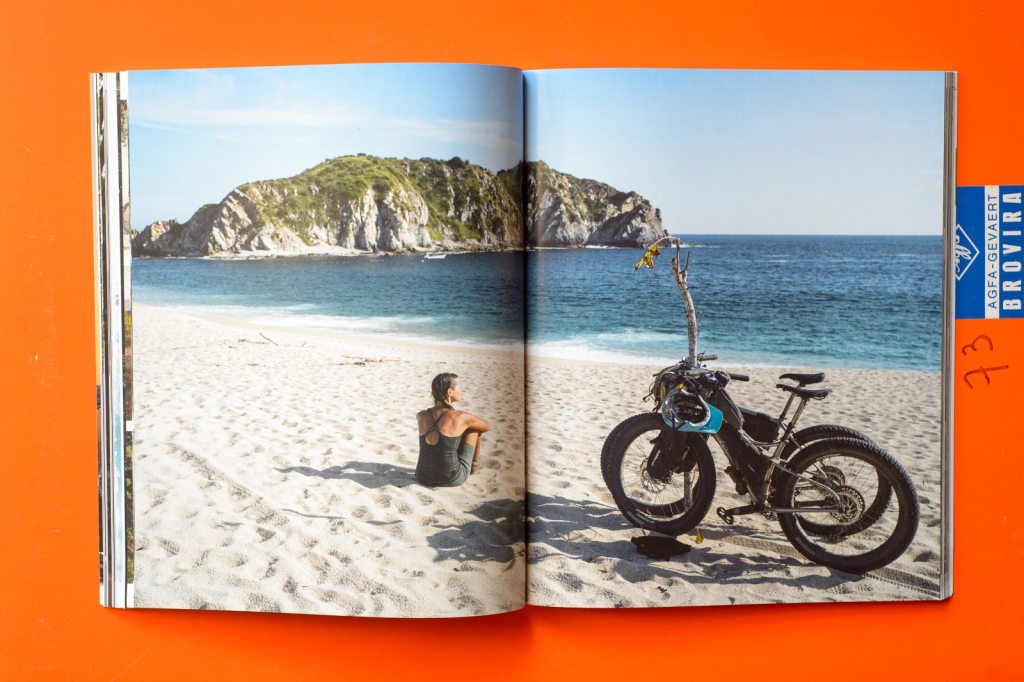 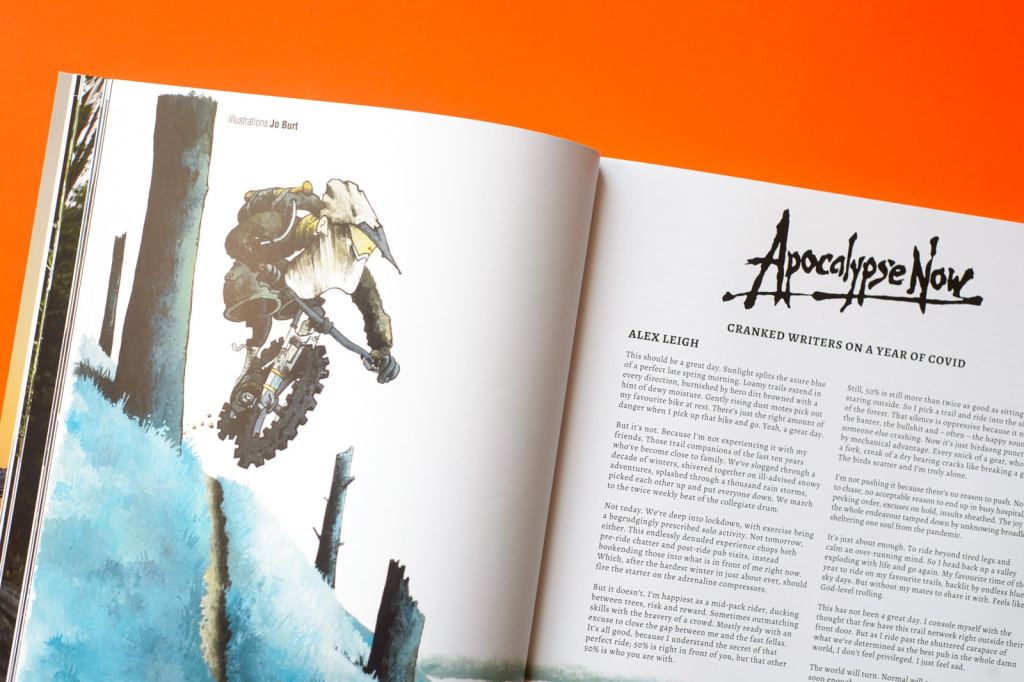 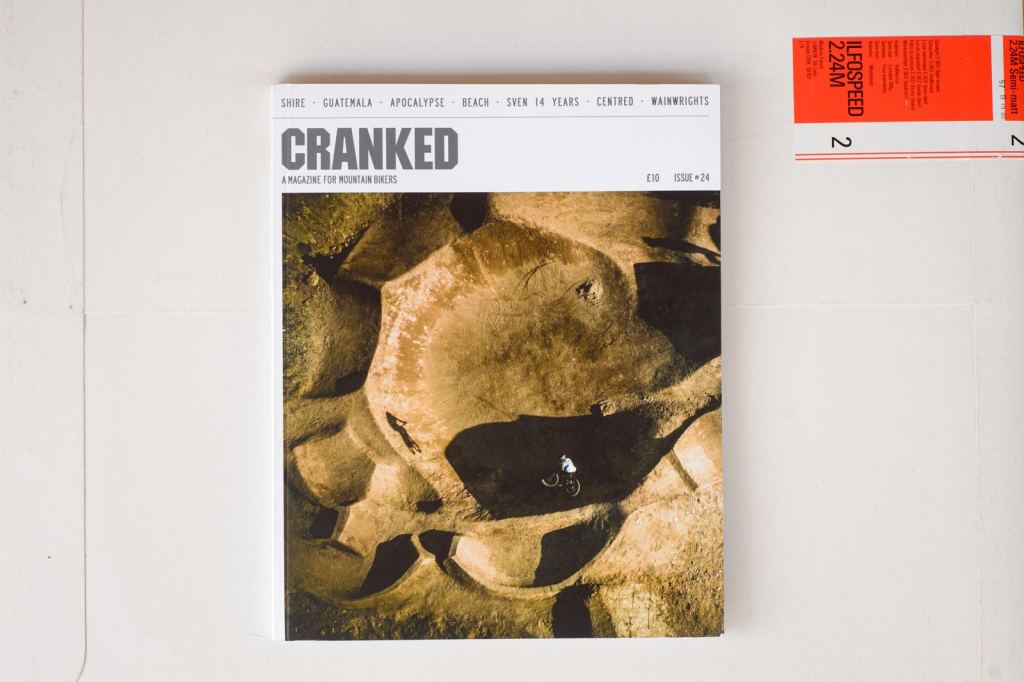 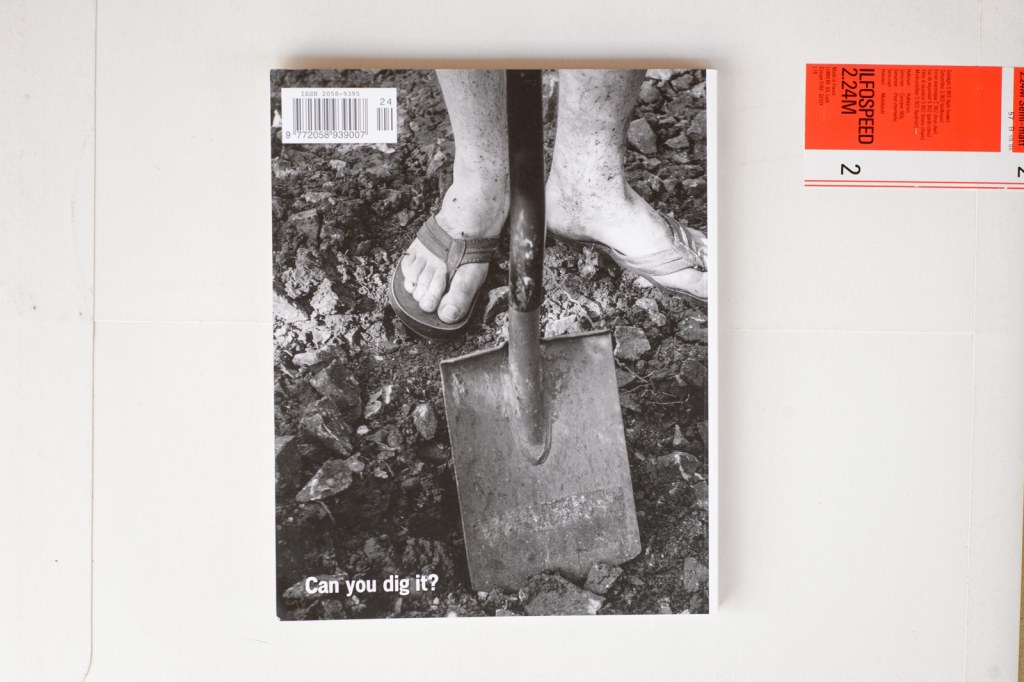