Shimano Deore XT Clipless Pedals and Morvélo Base Layer: Theirs & Ours

This week, XC racer, journalist and Hurly Burly contributor Anna Buick tells us why her Shimano Deore XT clipless pedals are so cherished and why they got so many miles. Read more Theirs & Ours articles 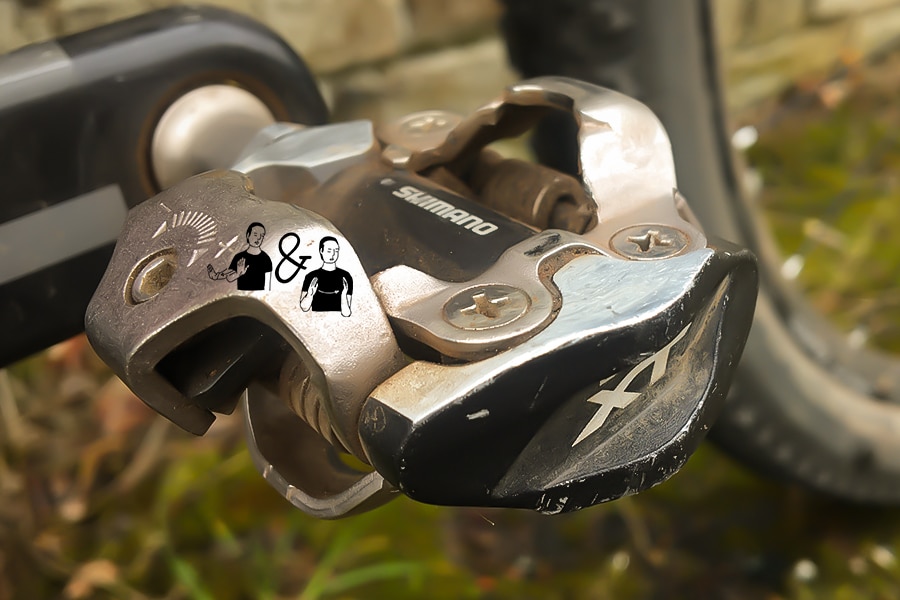 I’ve opted for often overlooked, humble but oh so crucial, pedal. Specially, Shimano’s MTB SPD. More specifically, the Deore XT version in any of its many XCO iterations over the many years I have been riding them.

It is not until you really start questioning their role in your ride that you realise how central they are to performance and pleasure.

As a cross-country racer, the first thing you must execute perfectly when the lights go green is engage your cleat into your pedal. Thereafter, you must have full confidence that, when you drop some serious watt bombs, engagement is secure; all your power is going through that piddly little pedal! Aside from smashing seven bells out of yourself in an XC race, we all know how savagely frustrating, and potentially catastrophic, it is to not get clipped in. Plus, clanky pedals whose spindles break or are impossible to adjust are just not the one.

I did, admittedly, begin to get a cleat clack a couple of years back, but a good clean, some thread-tightening and a liberal application of grease sorted that for another six months. When eventually there was enough play in the pedal to warrant them becoming vaguely annoying, I was told, ‘that’s because they belong in a museum, Anna!’. When I thought about it, they were on their third bike and third set of cleats. They had pedalled up French Alps and down Queenstown bike park, stage-raced through the dust of Israel and cyclocross-raced through the ankle-deep mud of English winter. Fair play to the old things, they had seen some action. I had absolutely no qualms about ordering a new set.

Shimano’s Trickle Down Technology model means that the cutting-edge technologies of the top-of-the-range XTR pedal are passed down to the XT, just engineered from heavier materials to hit a lower price point. All of the tech but none of the titanium makes them cracking value for money (especially if, like me, you ride them into the ground over several years). 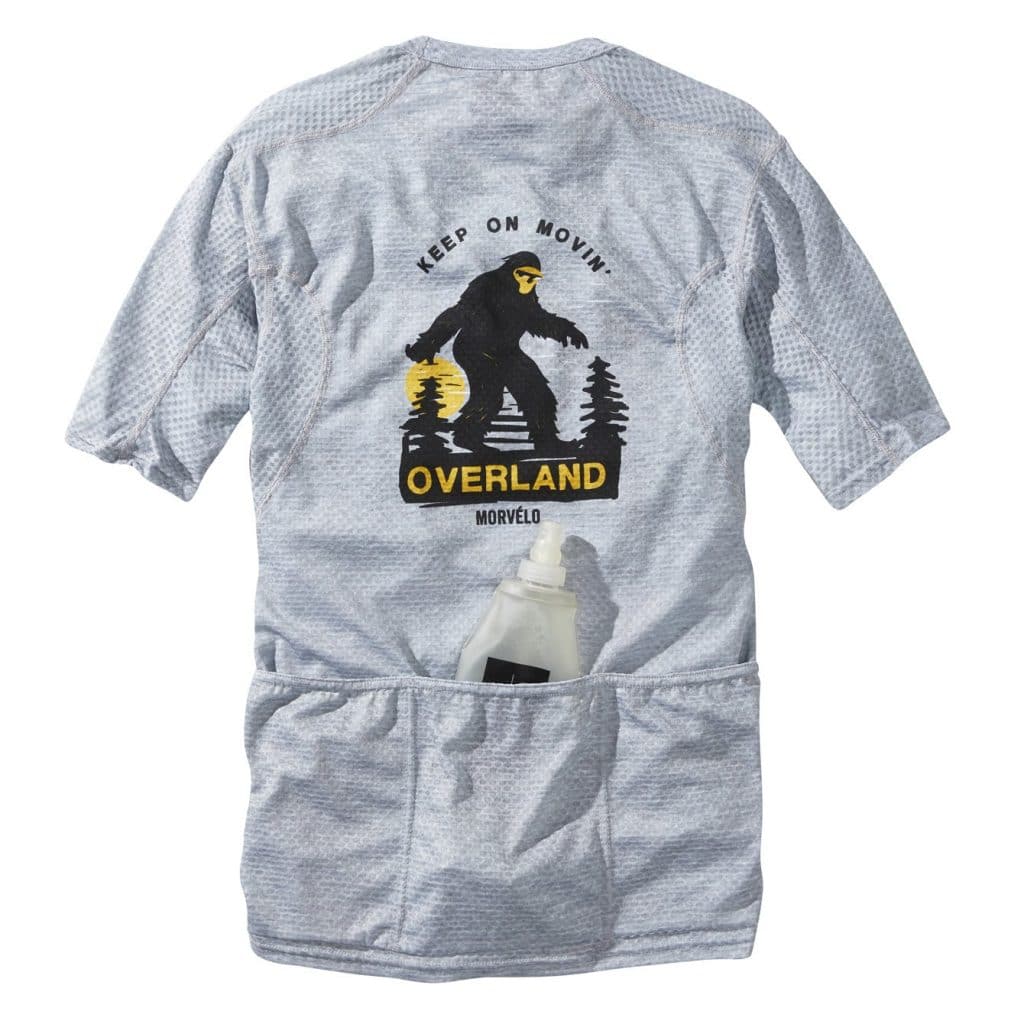 In short, I can essentially boil this down to snacks.

The slightly longer version starts with my increasing inclination to not wear Lycra. I’m a cross-country rider at heart — it’s my first and greatest love — but I do now enjoy and appreciate the lack of pressure that comes with a ‘baggies and a t-shirt’ ride. What I love less about baggies and a t-shirt is the lack of pockets. You see, a jersey as I know it has three pockets across the back, and the stretchy material and tight fit keeps all your belongings in place. I don’t want to wear a rucksack, I just need a secure pocket to stash some cash. And some snacks. It looks like Morvelo’s Dual SS Baselayer could be the answer. 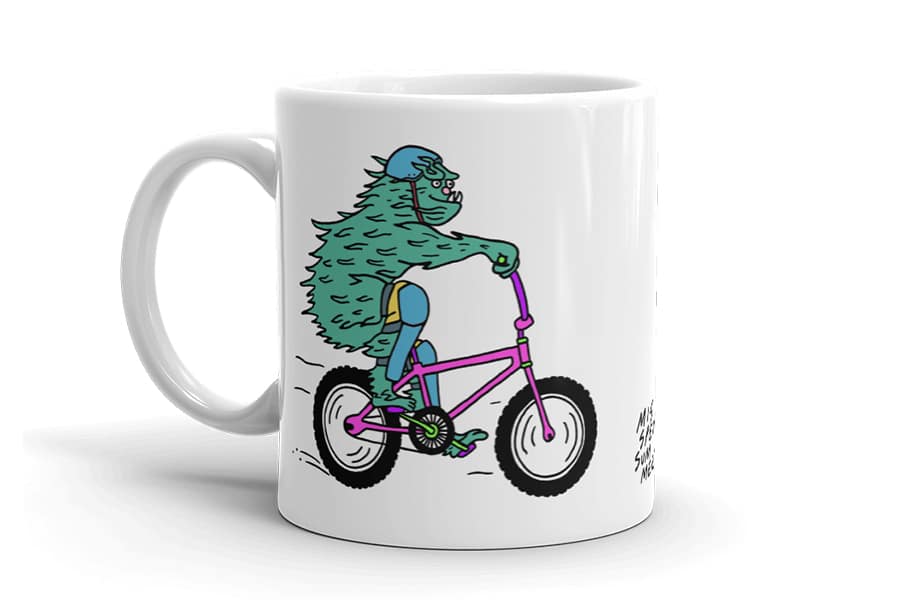 The thing is. No matter how good your kit or how long the ride, you always need a refreshment after. And it should always be from a vessel you are proud of. Our Misspent Monster Mug is just the brew.