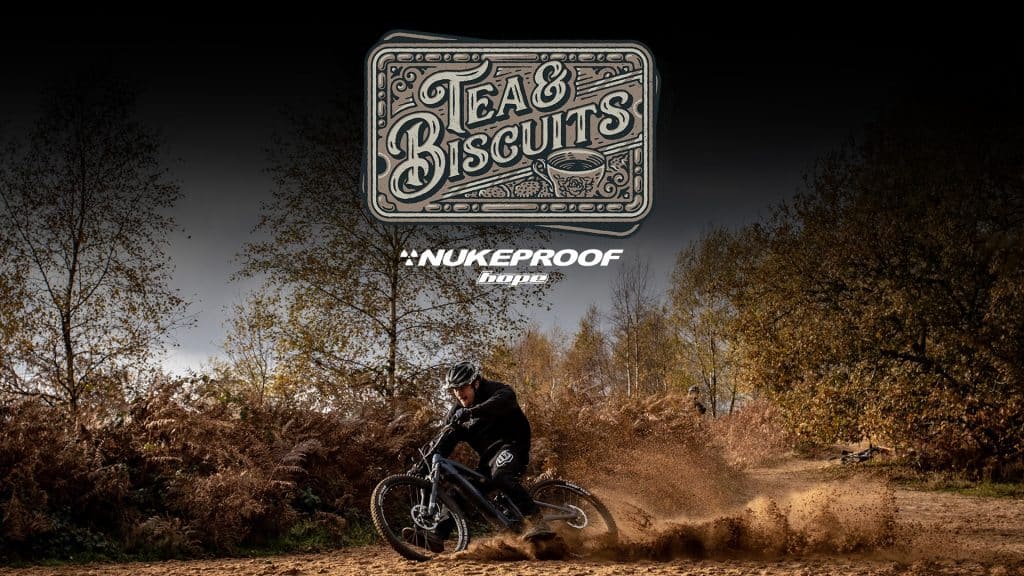 Misspent Summers, creators of Hurly Burly and The World Stage yearbooks, has something brewing with ace filmmaker and creator of the A Slice of British Pie series, Tommy C (Caldwell Visuals).

All the elements of a classic British mountain bike flick served with plenty of Caldwell grit and an extra helping of banter.

Check out our Tea & Biscuits microsite and watch the trailer now: misspentsummers.com/teaandbiscuits

Tea & Biscuits will be available to watch online for free from March 13, 2020.

The film premieres at One Planet Adventure, Llandegla, March 6. A limited number of tickets are now available.

Tea & Biscuits is a film by Caldwell Visuals and Misspent Summers, proudly supported by Nukeproof and Hope Tech.