The sun is shinning, the birds are singing and the smell of spring is in the air… all of which means it’s bike park season. It’s been a pretty rough ride for bike parks over the last year or so, so make sure you get out there and support them. Days like the one below are guaranteed.

Of course, a bike park isn’t complete without party trains, so jump on the tail end of the B&M Express and hold on for a whistle stop tour of what’s open.

Pulling out of the station in the South, first stop is Woody’s Bike Park, nestled on the Cornish Coast. They are open to prebookings only. On the tongue you get air time, fast berms and pasties.

Second stop is the b1ke collection of parks. This is Windhill, Rogate and Tidworth. Tasting notes include sand, chalk and a load of big booters. They’re all open but you’ve got to prebook otherwise you won’t be riding.

A request stop as we leave the south is Okeford Bike Park, formally known as UK bike park, which is open on weekends with an uplift. Tasting notes include huge amounts of chalk, roots and steeps.

With the sunny south just a memory, the B&M Express churns its way towards Wales in the search for more berms, whoops and covid approved elbow bumps. Making a break for the border, we shralp our way through Fly Up 417 and the Fly Up FOD, both of which are open for pre booking and raring to whisk you up the hill.

Steaming across the border, we pull a big skid (in a train!) and aim for Black Mountain Cycle Centre, where you can throw yourself down some of the biggest jumps in the country and scare yourself by riding at speeds you didn’t think were possible.

Unfortunately, the OG that is Cwmcarn hasn’t opened it’s uplift yet, but you can pedal up and ride the trails should you wish to find out why 52t cassettes were invented. If that all sounds too exhausting, fear not, as last stop of the day has you covered.

Bike Park Wales is reopening on 26th April and serves as the final stop for day 1. They have been putting in the hours over lockdown to get it all running smooth and have created some new trails. You may have to book pretty far in advance but it’ll be worth it. Tasting notes included hard pack, speed and fun.

That concludes day 1 of the B&M Express, but don’t worry, the Express is a sleeper train. Settle down for a snooze with nothing but the thought of shralps and big jumps and prepare yourself for day 2. 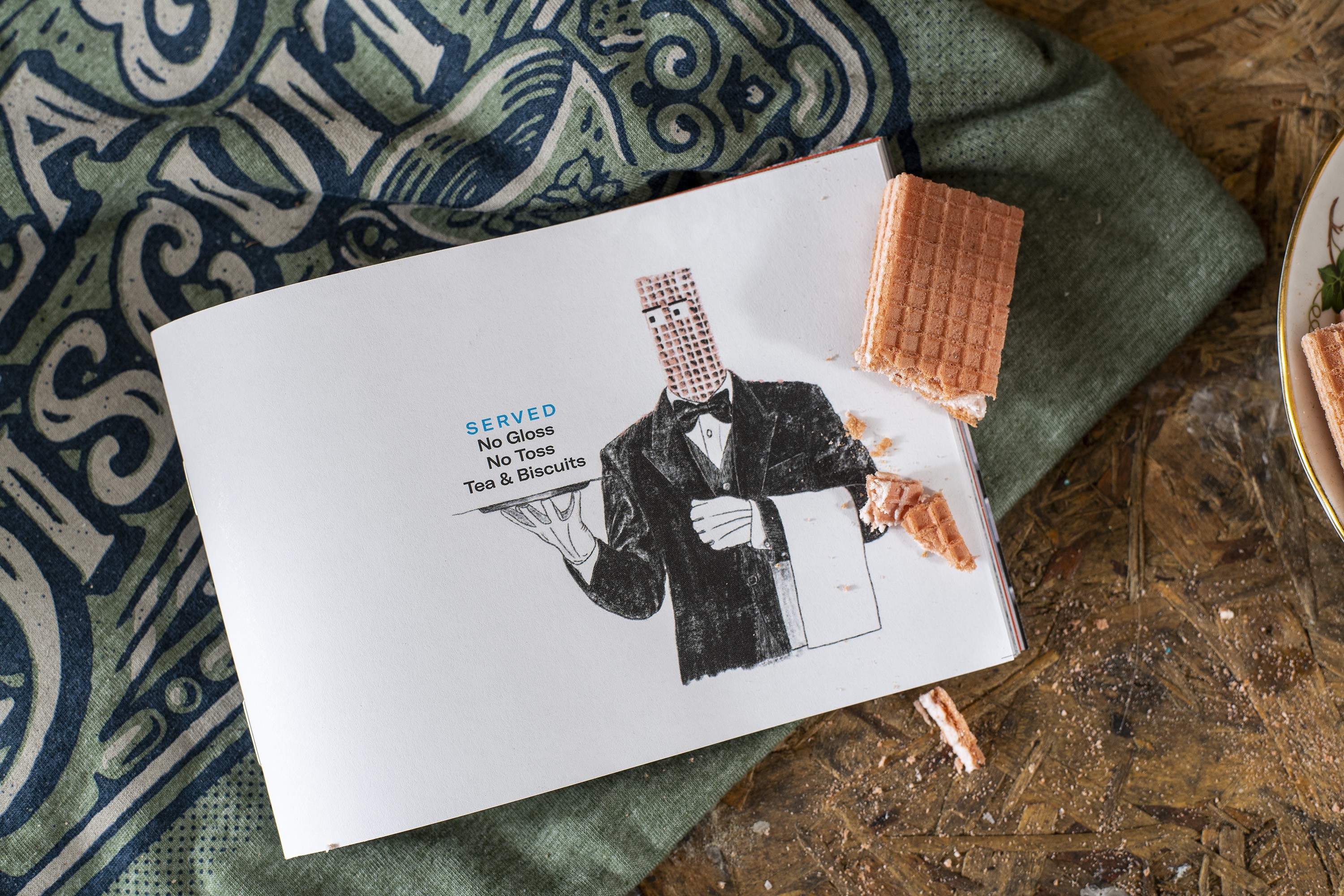