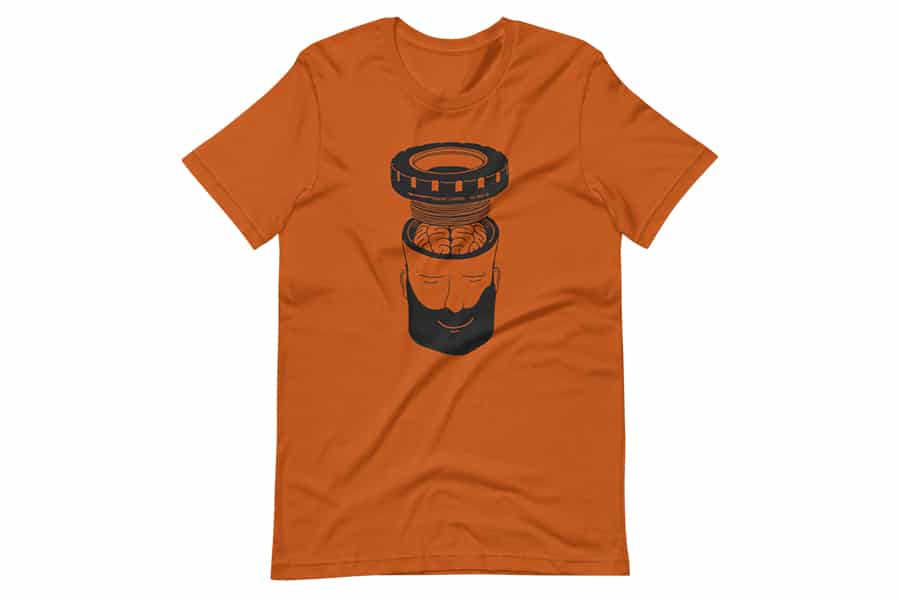 In this week’s Ink Shack, Jon Gregory has designed this super nice ‘Well Screwed’ mountain bike bottom bracket head t-shirt. Ha! All these standards drive us round the bend. Note: We like this so much that we’ll be putting the design on a trucker cap soon, too.

Well Screwed
Words and artwork: Jon Gregory
It was that bike I got six years ago that did it.
I jumped straight up from a 26” wheel bike to a 29er.
I loved it.
At least I thought I did until it started to let me down: The new standards that were hailed as the future back then soon began to unravel before my increasingly battered body. To start with, the 29” wheels that gave me the confidence to hold a line and hit technical terrain faster than ever quickly turned to the dark side. At first, I put my misfortunes down to the extra speed I was riding. But no, it wasn’t long before I realised the bike was bucking me and pitching me forward. I began to wince every time I encountered steep terrain and needed to hang off the back of the bike. I lost the confidence to move my body around as freely as I had done before. I’ve never crashed as much in my life as I did on that 29er. The wheel size literally beat me up and I still live with the longterm lingering aches and pains.
Maybe it’s just a coincidence, but since downsizing to 27.5 I have faired a whole lot better in the crash stakes. At 5’11”, I should, in theory, have been OK on the biggies. But there’s no question a larger wheel means less bum clearance, less of a squat position safety net.
Then there was the press-fit BB. When I first clapped eyes on the frame I marvelled at how neat and tidy the whole BB area looked. Four weeks in and the first BB shat itself. I spent a week grinding it out before giving in and returning to the bike shop. The replacement lasted marginally longer before I was convinced to upgrade to a ‘posh one’ the third time around. After that popped its guts and they refused to warranty it, I was done. The additional cost and regular trips to the bike shop began to grind away at the joy of the ride.
It might sound like I’m having a whinge — and I guess I am — but I like to have confidence in my kit and also the confidence to maintain it myself. I do understand that for some lucky folk these issues have never been a problem. Good for them. I understand that 29ers are great bikes for some, but when it comes to BBs the memory of ruined rides and wasted time won’t fade quickly.
From now on I’ve got my head screwed firmly on, it’s threaded BBs and a 27.5 on the rear. Bliss.
— Jon 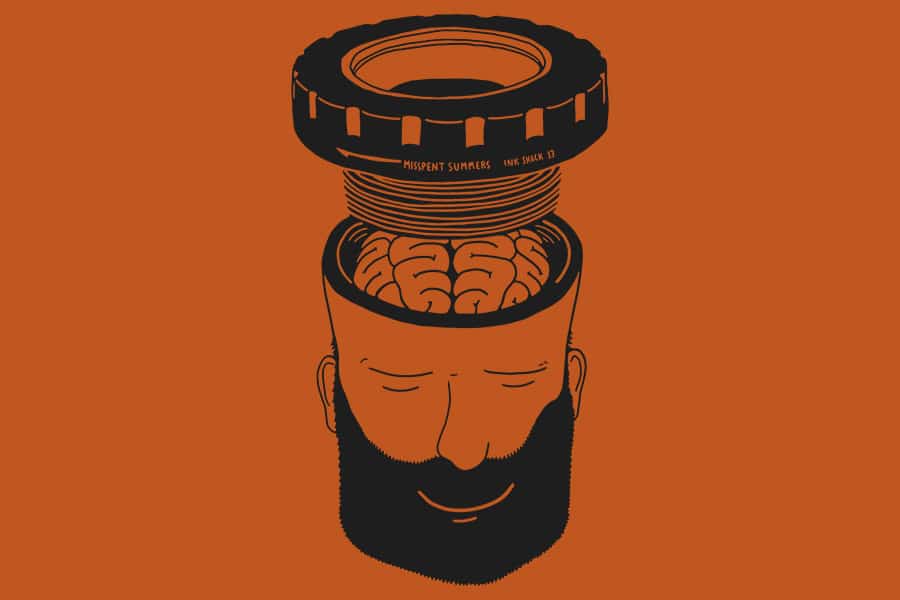 Get the latest Ink Shack special edition product for only £29.99.

This is what you get:

/ Many virtual high-fives from us for your support, we appreciate it 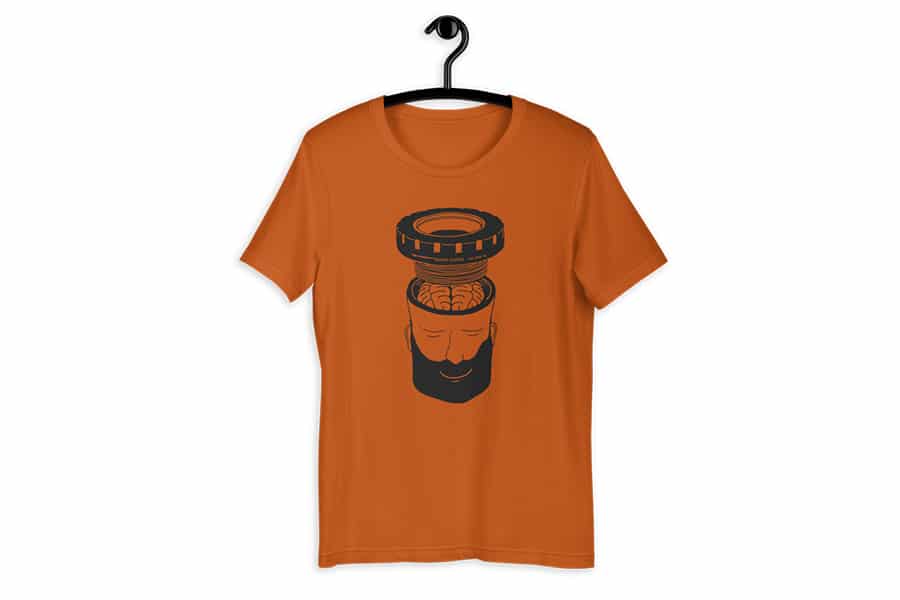 Available in Autumn colour only. Please read the size guide and delivery notes.

Note: We love this design so much we'll soon be stocking it on a trucker cap, too.

Measure one of your t-shirts at home and compare the measurements you see in this guide. 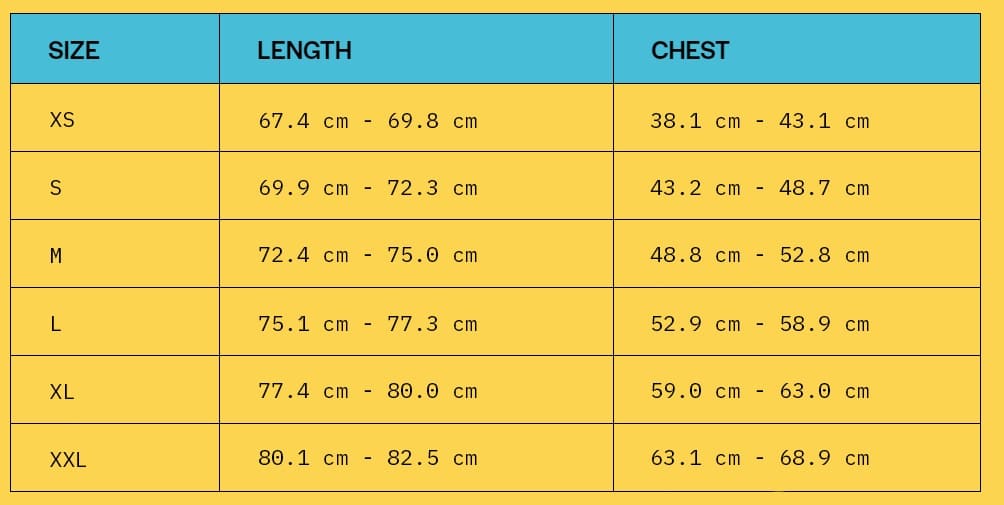 Length: Place the end of the tape beside the collar at the top of the tee. Pull the tape measure to the bottom of the t-shirt.

Our products are printed to order and then shipped out from a base in either Europe or the USA, depending on your location.

Shipping costs are automatically calculated by our supplier.

Orders outside of the USA or Europe customs charges may be added, the customer is responsible for these charges.

If something seems a bit off, just send us an email and we'll see what we can do.

Please be aware that Express and Standard shipping costs are higher.