Superstar Nano EVO pedals and tyre inserts: Theirs & Ours

This week, Misspent Summers chief disorganiser James tells us about the flat pedals that haven’t won him any medals but should get their own award for lasting so long.

Read more Theirs & Ours articles 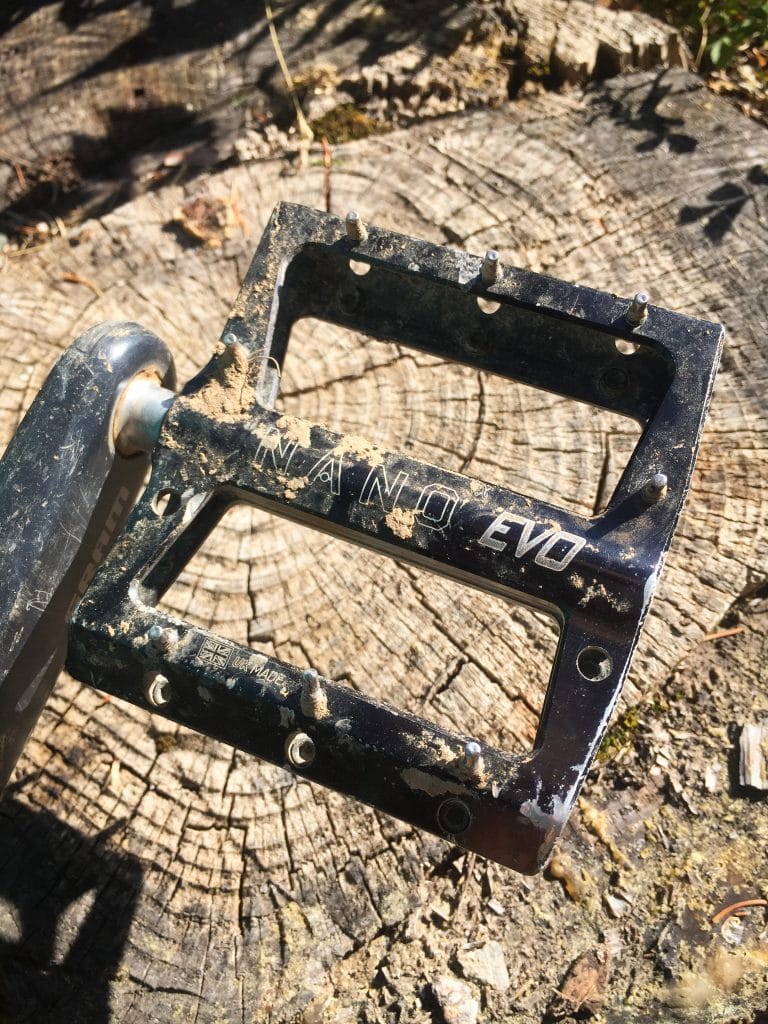 After Anna’s story about her trustworthy SPD pedals in the last Ours & Theirs, I thought I should add my story of a true flat pedal hero (the pedals, not the rider).

I blagged these Superstar Nano EVO pedals off my girlfriend’s bike sometime in early 2018 (possibly earlier, but the archives of my memory damaged beyond repair beyond a certain point). I’m a lifetime flat pedal enthusiast (the world is flat… pedals?) but I’d been struggling to find a pair that I liked for some time.

Flat pedals are so often… well, too flat. Your foot sits on top of them or, worse, on the sticky-outy axle. They need to be deep and form a concave for your foot to sit into comfortably. Some pedal bodies form the curve, others rely on suitably long pins.

On first inspection, the Nano EVOs don’t look anything special. Not particularly concave, none-too flashy. But stick a foot to them and immediately you know they are just right. Because your foot is literally stuck to them — it won’t budge a millimetre, even in the roughest terrain — and because they are just so damn comfortable.

Above all, the best thing about these pedals is their durability. I’d almost had it with stuff breaking on pedals before I found these. I’d had bodies snap, pins shear out, axles wear down, bushings stick or disintegrate, and just about every other issue you can think of. The Superstars just keep on spinning perfectly — one or two pins have been smashed in but that’s pretty acceptable after two years of constant riding. They’ve been on every mountain bike I’ve ridden in that time, taking in countless hours of Alpine riding (where I live in the French Alps), Canadian trails (British Columbia), super-long distance traverses (Slovenia and Croatia) and all sorts of riding all over the place. There is zero play in them, they spin a treat and nearly all the original pins are still there (I lost one through laziness when I should have just tightened it up).

I honestly can’t fault them. The price is even alright by mountain bike standards.

Alright, I’m not actually sure if I want tyre inserts or not. Plenty of people have told me I categorically do not. Several times seeing Richie Rude walk off a hillside with one tangled around his bike or person makes me think I should know better.

But you can’t knock something ’til you’ve tried it, and I’ve never ridden with tyre inserts. I don’t just want them for rim damage limitation, I mainly want to see what difference they make to tyre feel and profile and ride character.

I remember when tubeless was new and I first rode a DH bike without tubes — the tyre squirmed everywhere, sealant sprayed all over the place, and I thought that was the end of anyone ever riding a corner with any commitment. Obviously, technology has improved, rims are wider, tyres more stable, etc. and Amaury Pierron definitely rides turns with one million percent more throttle than anyone ever should — his tubeless tyres handle it just fine.

But I think it’s perhaps the current epidemic of Instagram super-short videos of people squaring off turns at XXL fake speed as their deflated tyre farts that makes me want to try some inserts, just to see if I can imagine myself back to the days when normal people like me tried (and failed) to rail corners instead of just asking their auntie to zoom-film them for one second as their tyre gasped its last breath on an easy inside.

In reality, I’d probably get some inserts, struggle with getting them in the tyre for several hours, scream a bit and eventually sack it off, reseating the tubeless-and-insert-less tyre before going back to taking shady lines at incredibly low speeds for the sake of my own wholly fake drifts.

Whatever the case, I’d love to try some tyre inserts. Just to see. If you’ve got a suggestion for which ones I should get, give us a shout via our contact page (thanks). 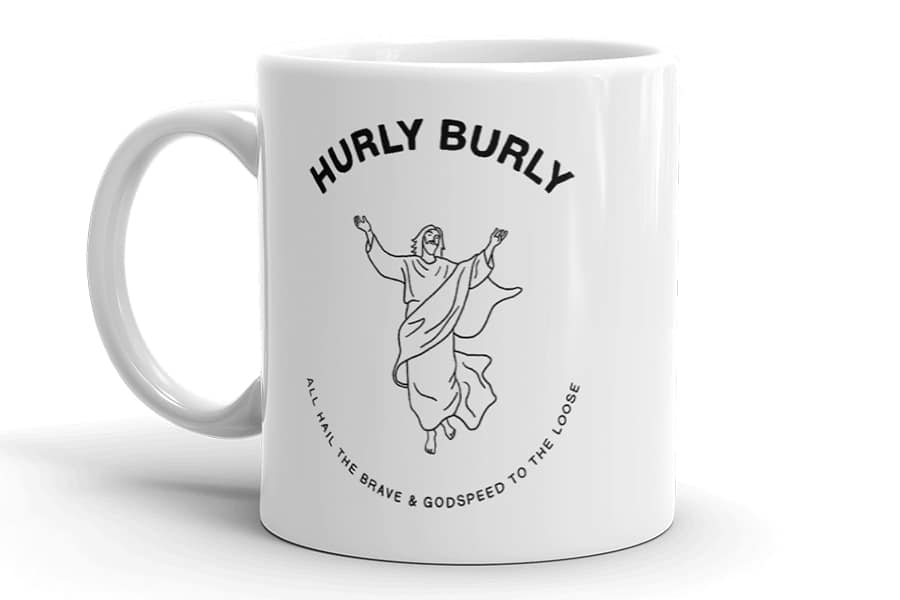 Godspeed to you, you lover of downhill racing. If you enjoy our downhill yearbooks and want to help us fund future projects, get your chops around a Hurly Burly mug. Cheers.